In recognition of Sergeant Koch's ultimate sacrifice, the department has named it's training facility in his honor,

On Sunday July 29, 1984, the Fairfield Police Department lost its only Officer in the line of duty.

Art Koch responded to a report of shots fired in the Neighborhood just North of Fairfield High School.

When Art arrived on scene, he was met with gun fire. Art was fatally wounded and died a few hours later at a local area hospital.

Art is survived by his wife and three children.

Learn more about a non-sworn position. 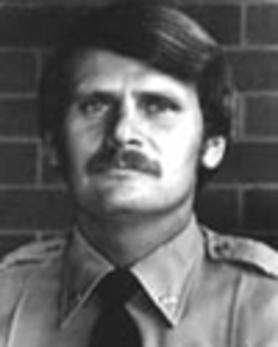 Ask a recruiter a question.